Home of AFL for the Greater Shoalhaven

​The Bomaderry AFC is a successful well respected Club with a proud culture and a family friendly approach that caters for all ages. With a strong emphasis on commitment and hard work, the Tigers have built up a good name in the community and are always looking for ways to improve the way they do things both on and off the field.

Coaches Comments – Men’s Division One A solid win for the DIV 1 boys against an under strength Kiama outfit. Whilst disappointing to only be able to have 14 players on the field, at least we were able to play some football. Our lads started well going down the hill...
Read More

Coaches Comments – Men’s Division One Great start to the 2022 season with a very solid win over the Figtree Kangaroos. Game got off to a good start with the midfield creating a great contest against a more experienced opponent. Big Max was playing an unfamiliar role...

END_OF_DOCUMENT_TOKEN_TO_BE_REPLACED

After a disappointing end to 2021 due to the impact of COVID-19, it’s great to finally see everyone out on the paddock and busily preparing for season 2022. Whilst numbers are steadily increasing and there are a lot of new faces on the track (both Male & Female),...

END_OF_DOCUMENT_TOKEN_TO_BE_REPLACED

After a disappointing end to 2021 due to all the COVID restrictions, I am pleased to report that we are already planning and looking forward to next year with plenty of enthusiasm and a positive mindset. Both Committee’s (Senior & Junior) have held their AGM’s...

END_OF_DOCUMENT_TOKEN_TO_BE_REPLACED

Check back regularly for an updates schedule of upcoming matches.

About the Bomaderry Tigers AFC

The Bomaderry Australian Football Club (BAFC) was formed in late 1969 and entered the South Coast AFL competition in 1970. The Club’s original jumpers had long sleeves and were coloured yellow with a blue sash. Later, the Club adopted the Richmond Tigers colours of black with a yellow sash.

About the Bomaderry Tigers JAFC

The BJAFC was formed in 2000 with immediate success in the U/12’s & U/16’s age group. Further success followed in 2001 with the Club winning premierships in the U/12’s, U/13’s & U/16’s; with several of those players and parents still involved at the senior level today.

A big thanks to our sponsors, with their generous sponsorship we are able to… 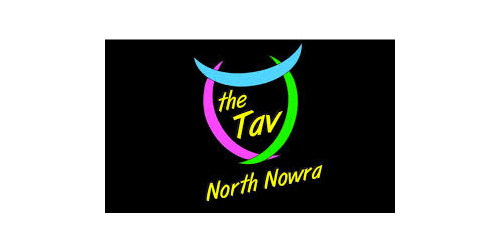 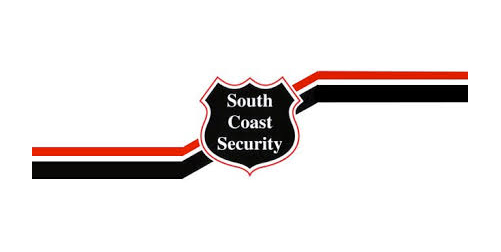 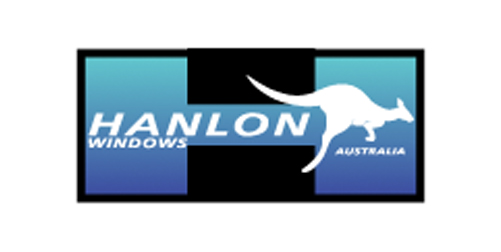 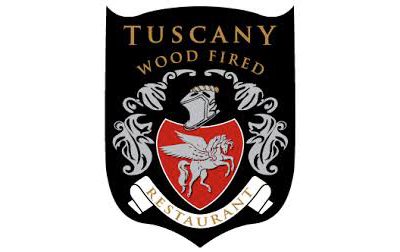 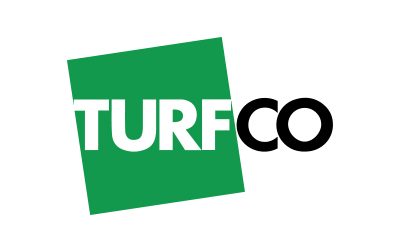 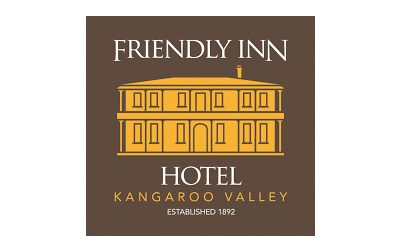 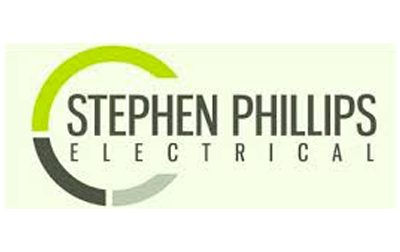 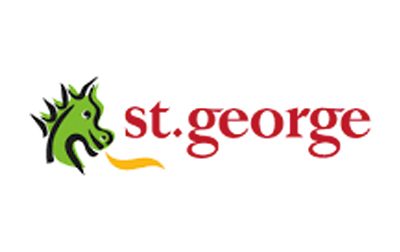 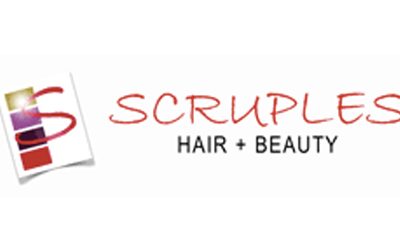 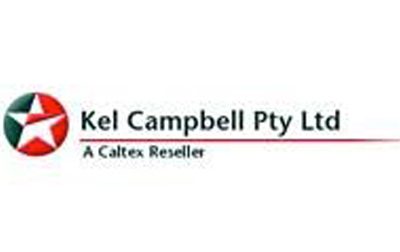 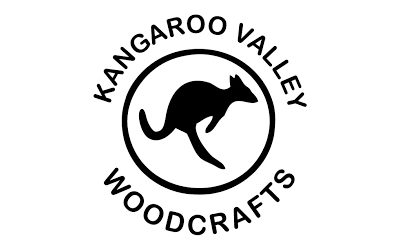 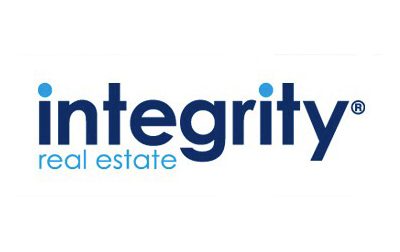 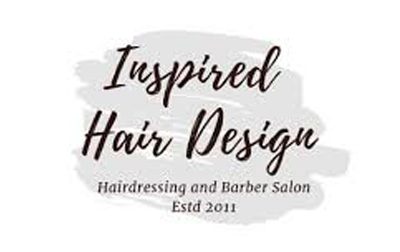 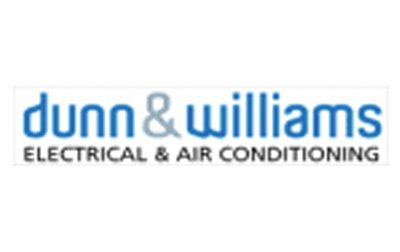 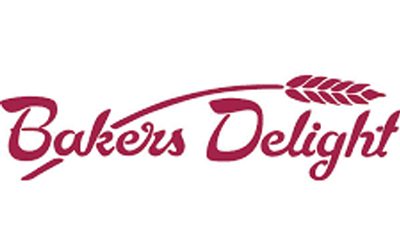 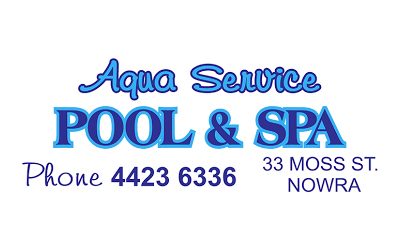 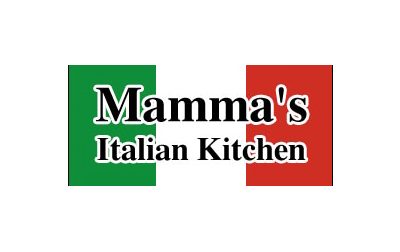 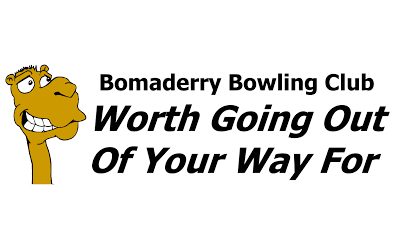 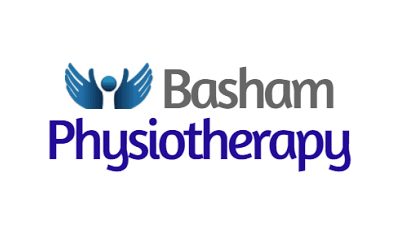 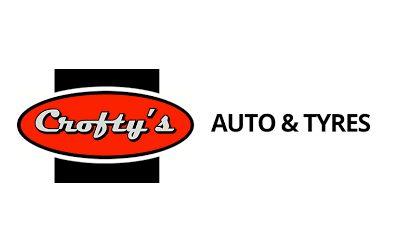 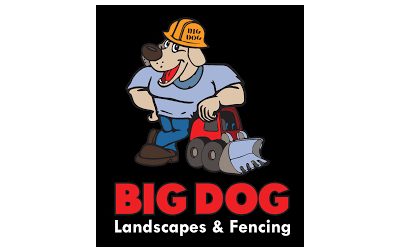 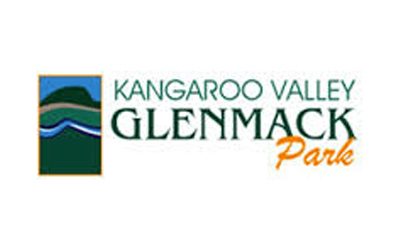 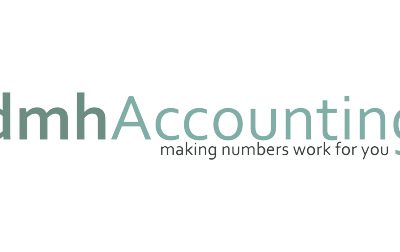 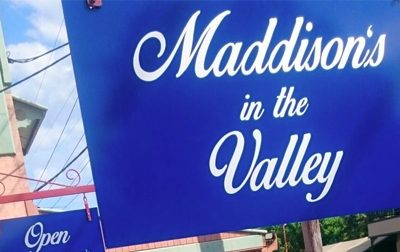 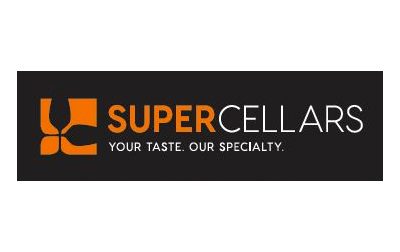 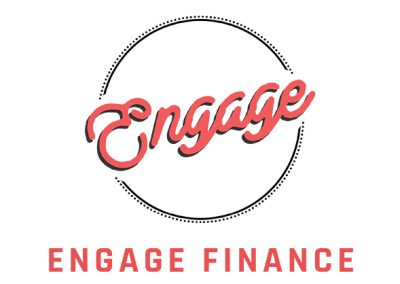 Register with the Bomaderry Tigers AFC

AFL is the game for everyone. If you're new to the game, want to play socially or hope to become an elite AFL sports star, you can find a version of AFL that's right for you here at Bomaderry Tigers AFC.